The Complete Guide to Nepali Barnamala

In Nepali, they are called `vyanjan (व्यंजन)`. They are normally considered to have a basic form which consists of a consonant pronounced with an inherent ‘a’ sound. The table below shows 36 consonant letters and their pronunciation.

Nepali numerals are the symbols used to write numbers in the Nepali script. They are used to write decimal numbers, instead of the latin numbers.

Nepali at a glance

Nepali (नेपाली, ˈnepaliˈ), is an Indo-Aryan language spoken mainly in Nepal. Nepali is the official language in Nepal, along with other regional languages such as Newar, Maithili, Sherpa, Limbu, Magar and many more. It is written in the Devanagari script, and is spoken by over 17 million people around the world. Below is the quick summary:

Below is a list of complete Nepali Barnamala Chart 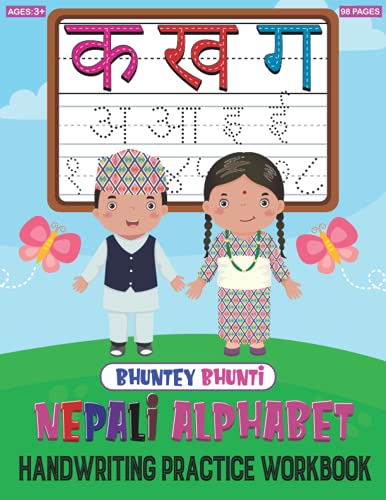